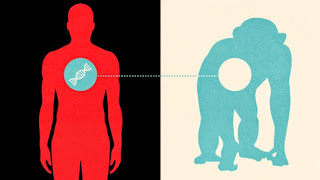 Biologists have been mixing the DNA of different animals since the 1970s, but the idea of injecting the genes of animals into humans remains taboo. Called transgenics, it's a practice that could cure illness in the future — and eventually reshape our species. Here's what you need to know about it.
Read the entire article at io9.
Posted by George at 3/06/2015