How Artificial Superintelligence Will Give Birth To Itself 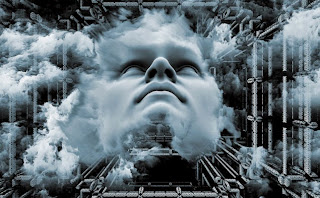 There's a saying among futurists that a human-equivalent artificial intelligence will be our last invention. After that, AIs will be capable of designing virtually anything on their own — including themselves. Here's how a recursively self-improving AI could transform itself into a superintelligent machine.
When it comes to understanding the potential for artificial intelligence, it's critical to understand that an AI might eventually be able to modify itself, and that these modifications could allow it to increase its intelligence extremely fast.
Read the entire article at io9.
Posted by George at 3/06/2015