Remembering the art of Moebius (aka Jean Giraud) 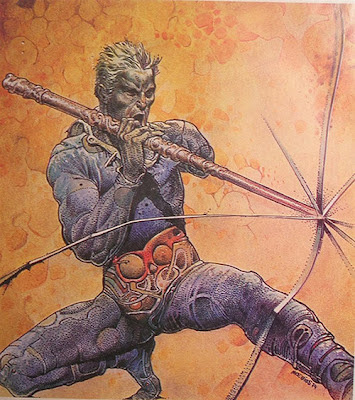 The French comic artist Jean Giraud, who also went by the name Moebius, died in Paris last month at the age of 73 after a long illness. 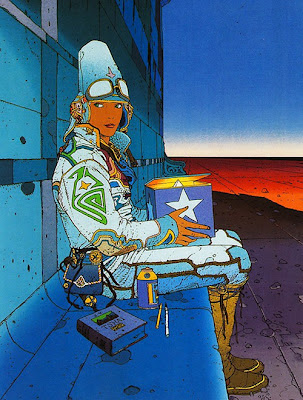 The influential Giraud, who drew for over 50 years under both names, was celebrated internationally for his fantastic works, particularly in the US and Japan. 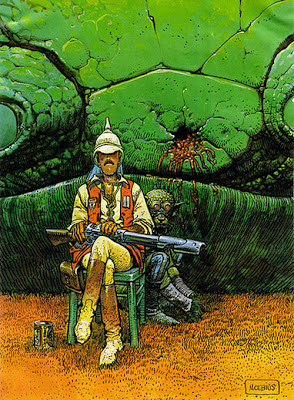 He collaborated with some true legends, including Stan Lee and a number of manga artists. Giraud also worked on storyboards and design concepts for some science fiction films, including Alien, Tron, The Abyss and The Fifth Element. 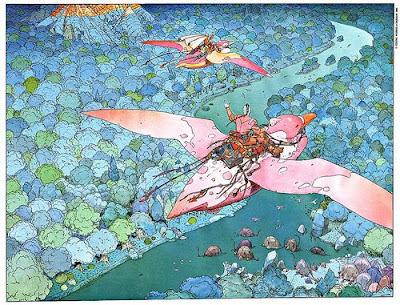 Artists from around the world have cited Giraud as an important influence on their work, including Hayao Miyazaki, Federico Fellini, William Gibson, and Ridley Scott. 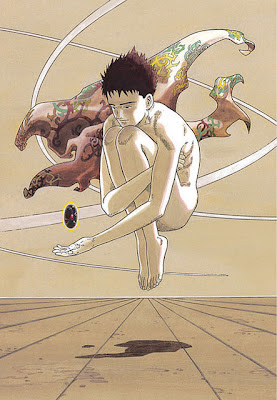 Giraud is a seminal figure in the aesthetic development of fantasy, science fiction, and cyberpunk. Upon hearing of his passing, Benoit Mouchart, artistic director at France's Angouleme International Comics Festival, had this to say of his importance to the field of comics:

France has lost one of its best known artists in the world. In Japan, Italy, in the United States he is an incredible star who influenced world comics. Moebius will remain part of the history of drawing, in the same right as Dürer or Ingres. He was an incredible producer, he said he wanted to show what eyes do not always see. 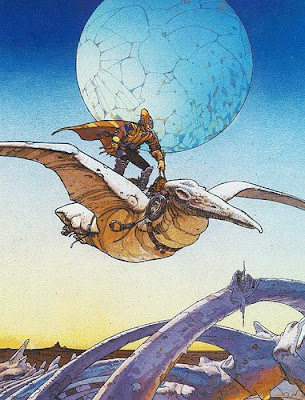