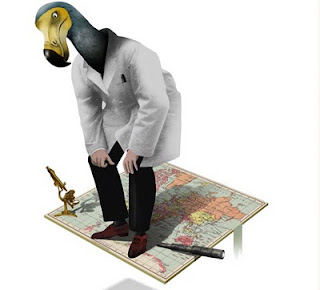 Caught some articles today about declining faith in science and how different individuals are more prone to reject or accept certain scientific discoveries:

Email ThisBlogThis!Share to TwitterShare to FacebookShare to Pinterest
Labels: science

People who aren't skeptical of scientific claims, aren't scientists no matter what their credentials.

I find it ironic that so many of the lefty crowd, who grew up in the 60's and indulge themselves in the notion of their "open mindedness" and "independence" are some of the most closed minded and prison minded people around.

These are the people who mindlessly pule for bigger and more intrusive government. They take for granted that government is their friend, and they deride and skepticism of government as "conspiracy theories" ( in spite of the fact that the government has ADMITTED to criminal conspiracies in the past).

And of course, these same people mindlessly believe that government workers (scientists) are automatically right and true, just because they represent some sort of authority.

I think the real problem here is that there are some people who have an unhealthy regard for authority, and others of us who are sane enough to realize that NO one, especially those in positions of power, should ever be free of skepticism.

"Thought and feelings are not opponents, any more than size and shape. They are complementary aspects which appear on both sides of any argument"..Mary Midgley

Faith in science requires being subjective about the objective. It just has to feel right.

In order to have faith in science I need to examine the motivation behind each new break through. Way too much science is purely market driven. When new technologies are rushed to market without due consideration to possible or even probable ramifications I lose faith. Two examples of this are nuclear power and genetic modification of our food sources. George Bush’s answer to today’s technology causing environmental degradation was that tomorrow’s science would repair everything. That is what I call blind faith in science.

As for the science of evolution, as soon as someone discovers how to profit from marketing it, I predict a new Christian reformation