Transhumanists given opportunity to answer critics on The Global Spiral 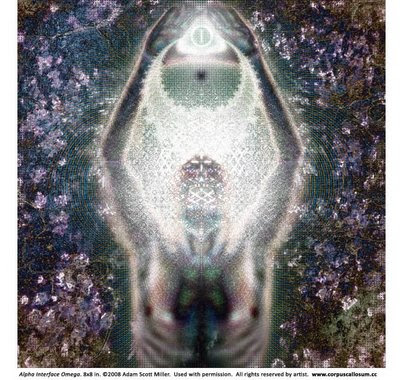 In June of 2008, The Gobal Spiral published a special issue about transhumanism. This edition was guest edited by Hava Tirosh-Samuelson, and included articles by Tirosh-Samuelson, Don Ihde, Jean-Pierre Dupuy, Katherine Hayles, Andrew Pickering, and Ted Peters.

The project was part of a larger investigation of the merits and implications of transhumanism. It was funded by the Metanexus Institute and administered by Arizona State University (ASU). In addition, significant amounts of Templeton Foundation money supported the development of two lecture series that were highly critical of transhumanism, followed by an ASU two-day workshop in April 2008. The Global Spiral special issue was largely based on this workshop.

Regrettably, no self-described transhumanists or thinkers otherwise associated with the futurist movement were flown to Arizona at any stage, or otherwise invited to take part. Subsequently, the events were very much a matter of intellectuals largely hostile to the transhumanist movement coming together to examine it from the outside.

This oversight (if that's what it can be called) has recently been rectified (to a certain degree). A number of leading transhumanist thinkers were invited to contribute to a special Global Spiral issue which the transhumanists have been allowed to answer their critics.

The special edition looks like this:
Congratulations to all the contributors!
Posted by George at 2/07/2009

Email ThisBlogThis!Share to TwitterShare to FacebookShare to Pinterest
Labels: transhumanism