The art of Patrick Millard 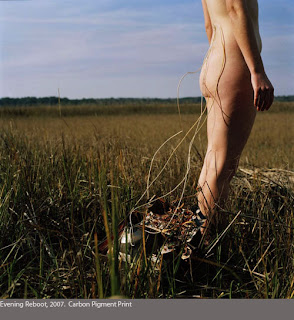 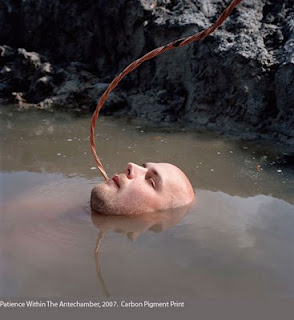 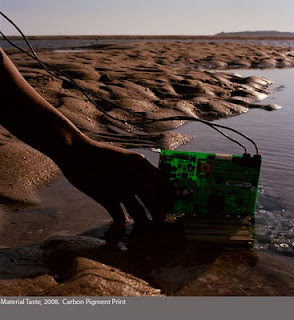 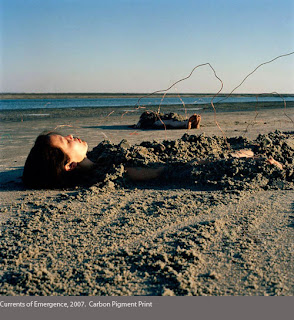 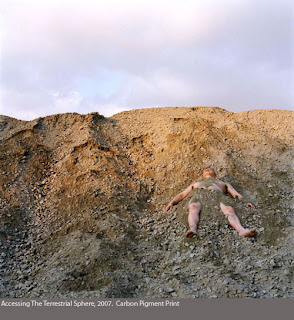 Patrick Millard is Pittsburgh-based artist whose work in photography, new media, and sound has resulted in a diversified portfolio that addresses ideas about media, digital culture, technology and the interactions that human beings have within their own synthetic environment. His work has been exhibited nationally and internationally and continues to gain recognition.

In 2008, Patrick began to show his work inside the virtual simulation world Second Life; exhibitions that advance beyond two-dimension work and expand his ideas of simulation, virtual reality, and the synthetic future where the physical object gives way to its virtual counterpart and its presence is valued entirely for its idea rather than its place in space.

In 2009, shortly after becoming a regular exhibitor in the virtual environment, Patrick embarked upon his first photographic series that used the environment and society of Second Life as its subject matter and conceptual theme. Virtual Lens is an artistic and anthropological investigation into the life of the avatar, landscape of the sim environment, and experience of the virtual world. Patrick continues to photograph and exhibit his portfolios as well as spend time with fellow avatars in Second Life.

He currently works as Assistant Professor of Photography at Point Park University in Pittsburgh.

During the month of June, 2010 Patrick will be artist in residence at the Biosphere 2. During his time in residence he will be working on photographic, sound, and digital media portfolios.
Posted by George at 10/17/2010