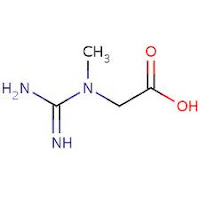 This study goes back to 2003, but it's good to know, particularly if you're vegetarian or vegan:

Research undertaken by scientists at the University of Sydney and Macquarie University in Australia has shown that taking creatine, a compound found in muscle tissue, as a dietary supplement can give a significant boost to both working memory and general intelligence. The work, to be published in a forthcoming Proceedings B, a learned journal published by the Royal Society, monitored the effect of creatine supplementation on 45 young adult vegetarian subjects in a double-blind, placebo-controlled experiment.

Highly useful to know. Thanks!