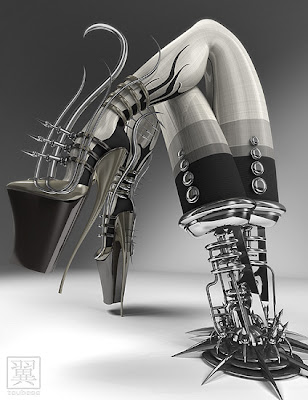 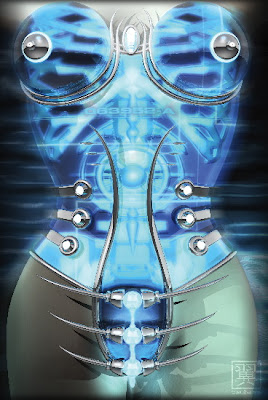 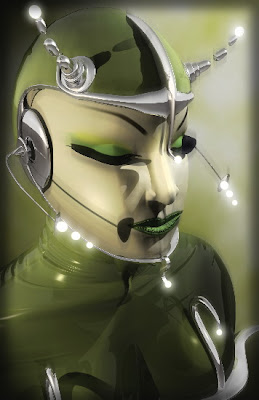 As we can see through different images, they had sexual intercourse with animals, homosexual relations and more than two people at the same time.

There is o ne sculpture that is emblematic, found in 1908, after lots of research and different epochs being affirmed as the real o nes about this sculpture, now they believe it was done around 24,000-22,000 BC.

It shows a woman with a large stomach that overhangs but does not hide her pubic area. A roll of fat extends around her middle, joining with large but rather flat buttocks, there's no face and seems that at this place there is a hat or even hair rolled up o n the head.

Her genital area would appear to have been deliberately emphasized with the labia of the vulva carefully detailed and made clearly visible, perhaps unnaturally so, and as if she had no pubic hair. This, combined with her large breasts and the roundness of her stomach, suggests that the "subject" of the sculpture is female procreativity and nurture and the piece has long been identified as some sort of fertility idol.

The fact that numerous examples like that of a female figure. All generally exhibiting the same essential characteristics - large stomachs and breasts, featureless faces, minuscule or missing feet - have been found over a broad geographical area ranging from France to Siberia. That suggests that some system of shared understanding and perception of a particular type of woman existed during the Paleolithic.