Protopanpsychism and the consciousness conundrum, or why we shouldn't assume uploads 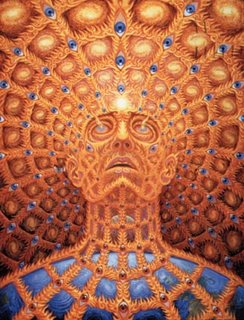 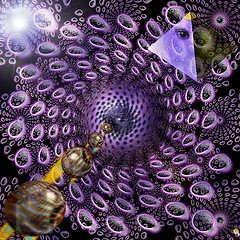 Great article, really enjoyed it. Rounded up a lot of ideas and concepts that I've been meaning to look into, and tied them all together nicely, complete with links. I raise my hat to you, sir.

agreed, highly detailed and well-written, thanks

Indeed, this is superb discussion. See also, Gregg Rosenberg, *A Place For Consciousness* (Princeton U. Pr., '04). Will have another, very relevant book citation soon (don't have it handy right now). Thanks, again; great discussion & links!

Wow. What a great overview of protopanpsychism. You have done a great job tying the different threads together. Thanks, and I am going to be recommending this post to everyone when discussing panpsychism.

I am not arguing for dualism but rather for a sort of protopanpsychism in which consciousness is made possible by an infinitely complex set of laws of nature which we can only understand in approximate form.

Has anyone expressed this view in the literature? Thanks.

Thanks so much for this article. It was one of those topics I was often thinking about, but finally found a well-structured and well-argumented reading, that makes my own thoughs much clearer.

Exceptional article.. it does a good job pointing out that this issue is not as clear cut as some people seem to think.